Continuing to catch up on our summer adventures on the Upper Peninsula of Michigan. We walked around Calumet Michigan admiring the architecture of the town built in the 1800s with most of the old buildings still standing. 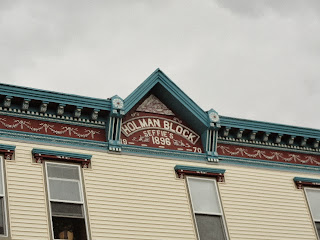 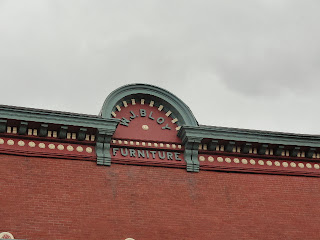 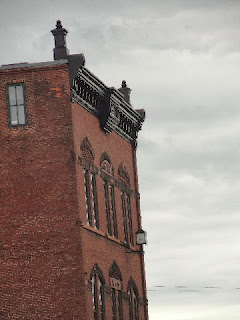 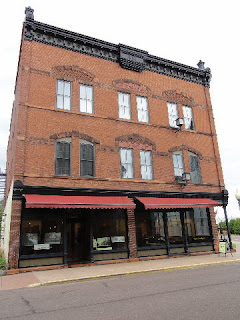 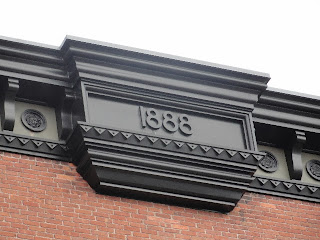 We were heading for the Keweenaw Heritage Center which is in the former St. Anne’s Catholic Church, the parish for the French Canadians in the area. 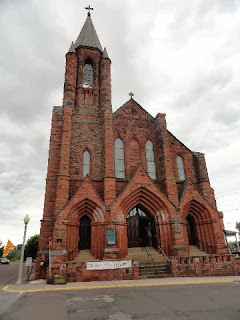 Many of the building’s details derive from the rayonnant style of the late Gothic period in France becoming one of Calumet’s most significant and dominant structures. The sandstone is cut in square and rectangular shapes and randomly laid. Deconsecrated by the Catholic Church in 1966 (there will be more info about all the churches in the area in a future blog entry), the former church at times housed a flea market and other functions but mostly fell into disrepair. But beginning in 1994 efforts to rescue the building began. Since then volunteers, donations and grants have reversed the pattern of neglect that nearly doomed the former church.

Here is an interior view.