Share This On:
Facebook0
Google+0
Twitter0
Pinterest0
We’ve been continuing our journey southward since our stop in Memphis, passing through Tupelo, Mississippi and staying at the Campground at Barnes Crossing for a few days. It was a very nice little park with large, long sites, though ours, and perhaps others, was not very level. It pushed our level-up system to its maximum and it wasn’t very happy about that. We had a couple of beautiful Fall days, with very cool nights, requiring us to fill our fresh water tanks and put away the hose, lest it freeze up. This is a typical winter routine, even this far south. 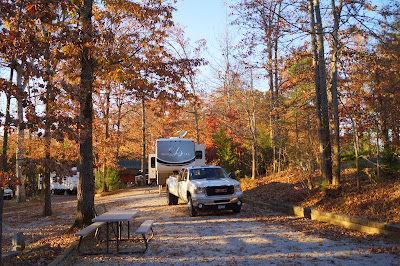 Tupelo looks to be thriving, with lots of new development around the outskirts, like in Barnes Crossing. Tupelo is also the birthplace of Elvis Presley. His tiny clapboard home is preserved and there is a  museum next to it now. 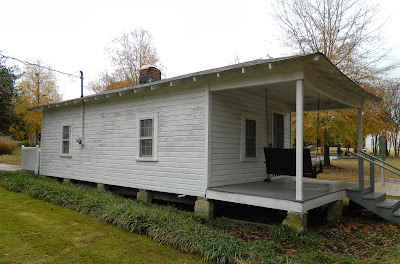 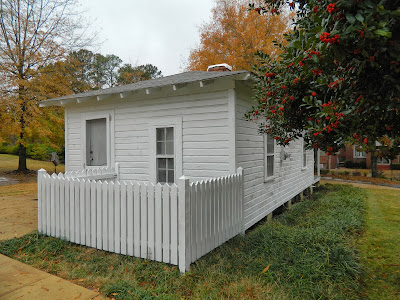 The Natchez Trace also passes through Tupelo, which is the main reason we stopped here. The Natchez Trace Parkway is a long skinny national park that has preserved the approximate route of the original Natchez Trace, a very old foot path dating back to its use by Native Americans. The Chocktaw and Chickasaw people built mounds in the area, some of which can be seen at stops along the Trace.  Later, “Kaintucks” or boatmen used the trail to walk back north after dropping their boats off at the mouth of the Mississippi.
Continue reading the rest of this article...