Share This On:
Facebook20
Google+0
Twitter0
Pinterest0
We spent our free day driving up to Kings Canyon, roughly 60 miles outside of Fresno CA. Our goal…the Grant Tree…one of the five largest trees in the world. 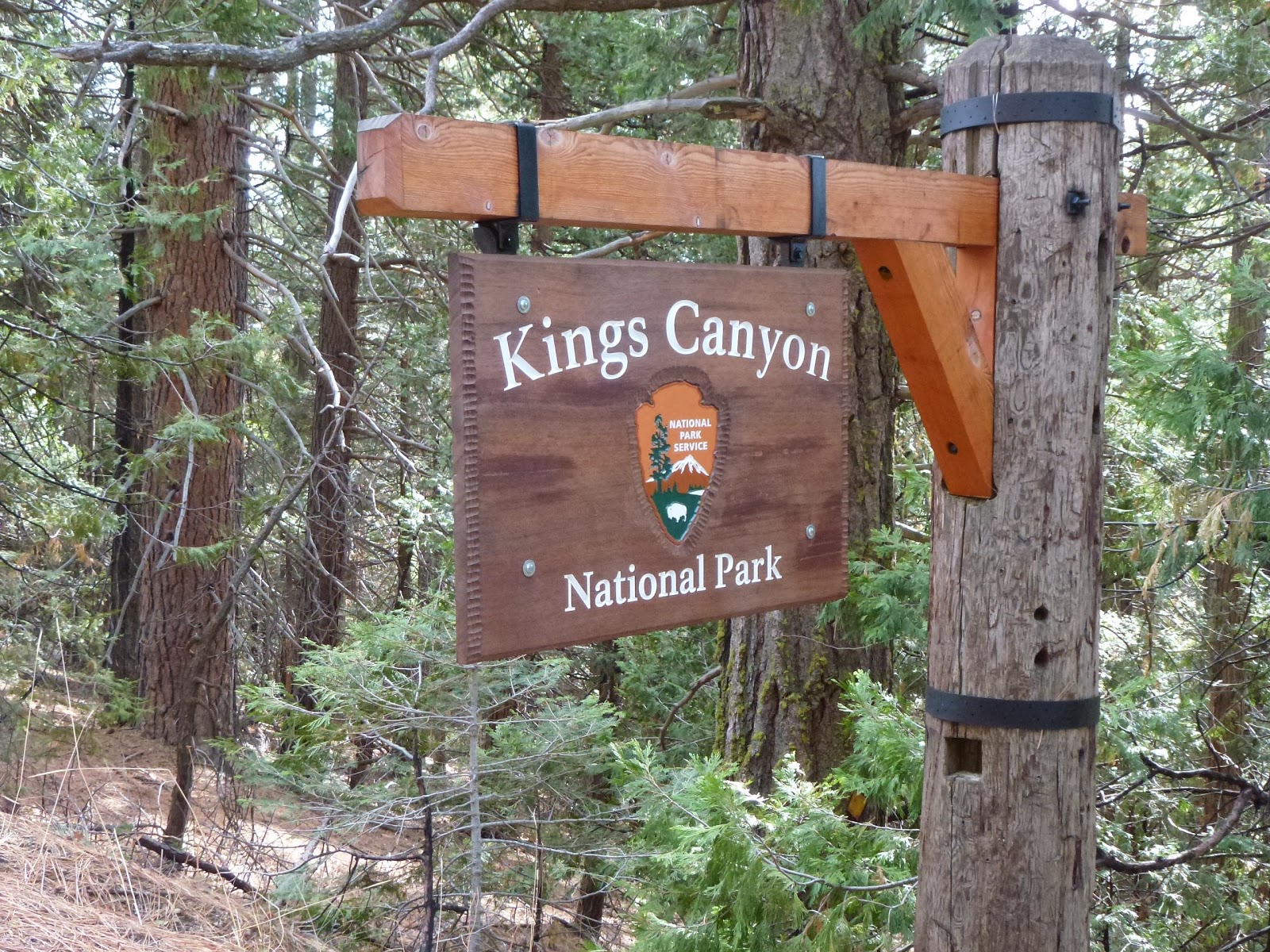 Named in 1867 after Ulysses S. Grant, the Grove it stands in became protected and a national park in 1890,
We were surprised to find the Visitors Center (6000′) unadorned with any snow. The park employees shared a photo that had a 2009 photo where the snow was so deep the human being shoveling the walkway was dwarfed by the surrounding snowdrifts and the 2013 view with barely a dusting of snow. They have had only 15″ this winter….and it melts almost immediately.
Squaw Valley is just down the road….no skiing this year it appears. 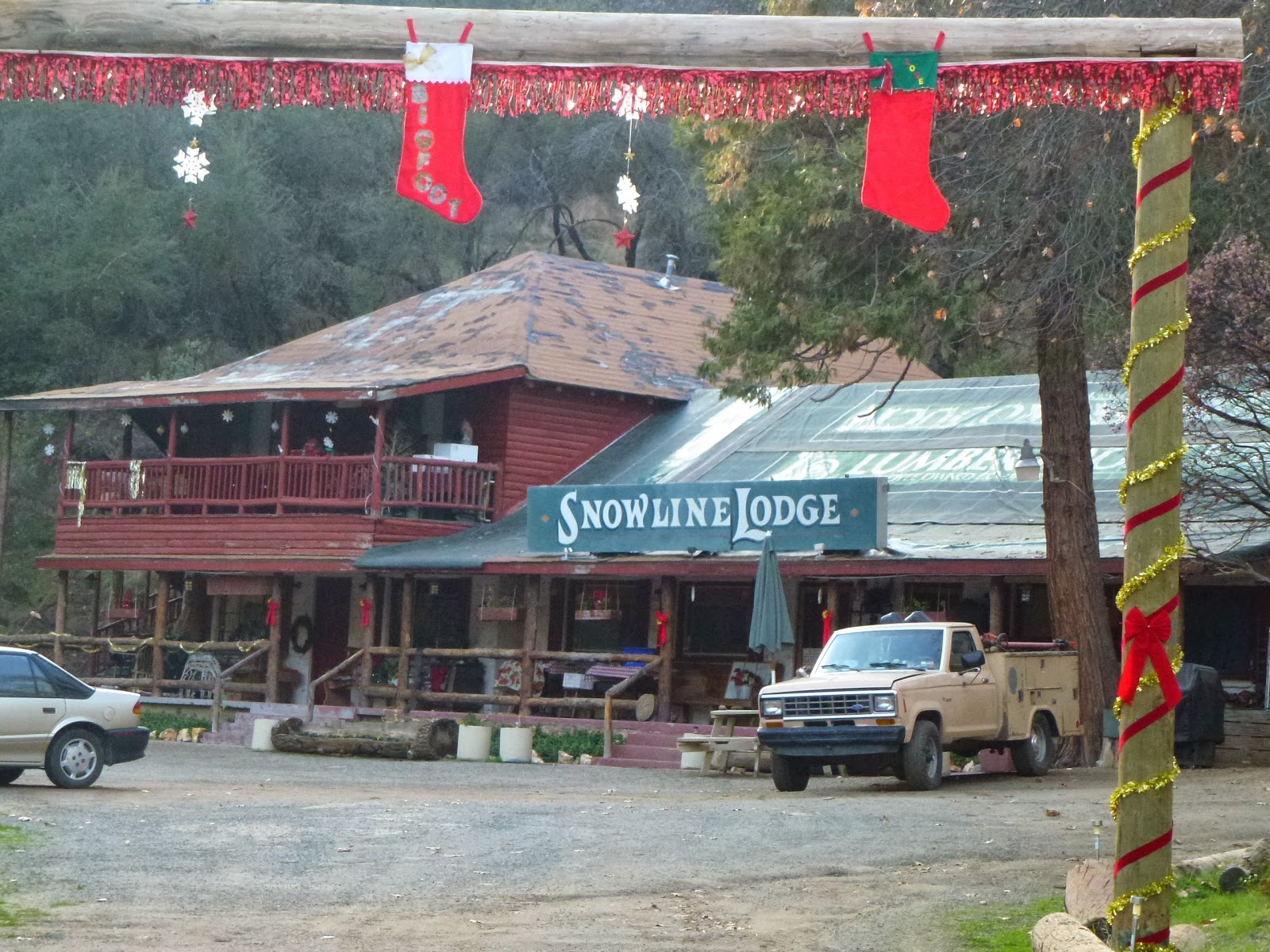 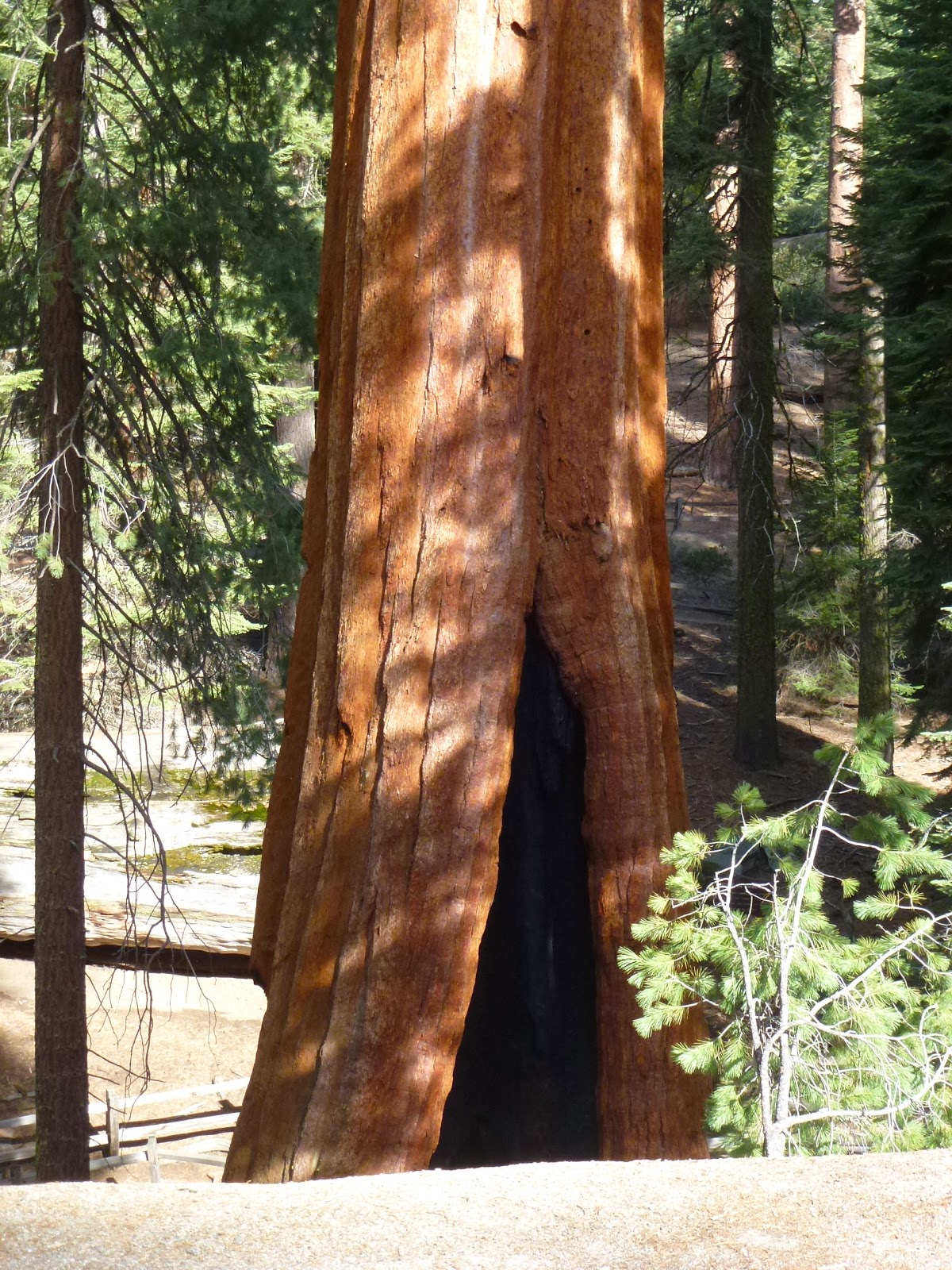 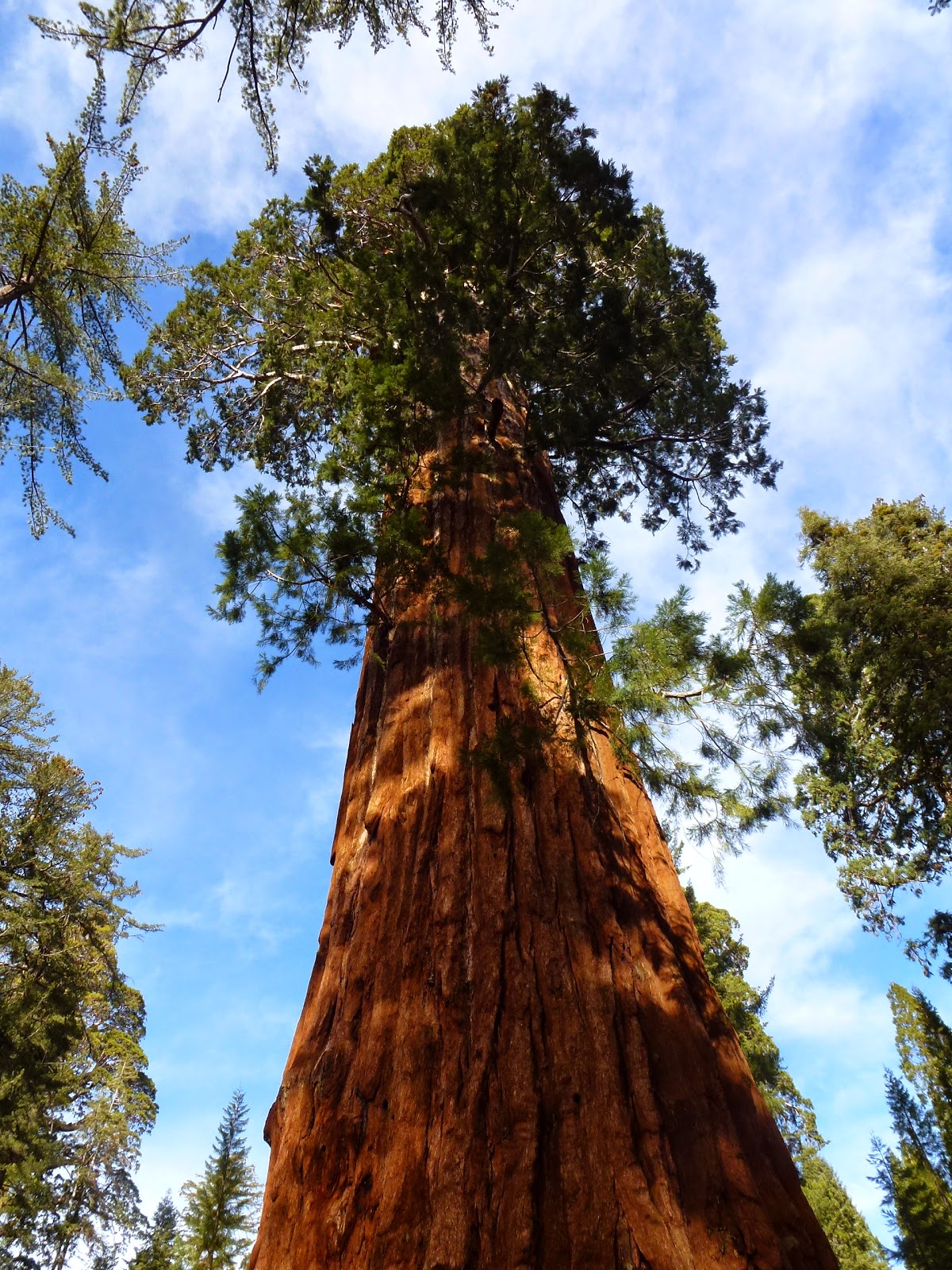 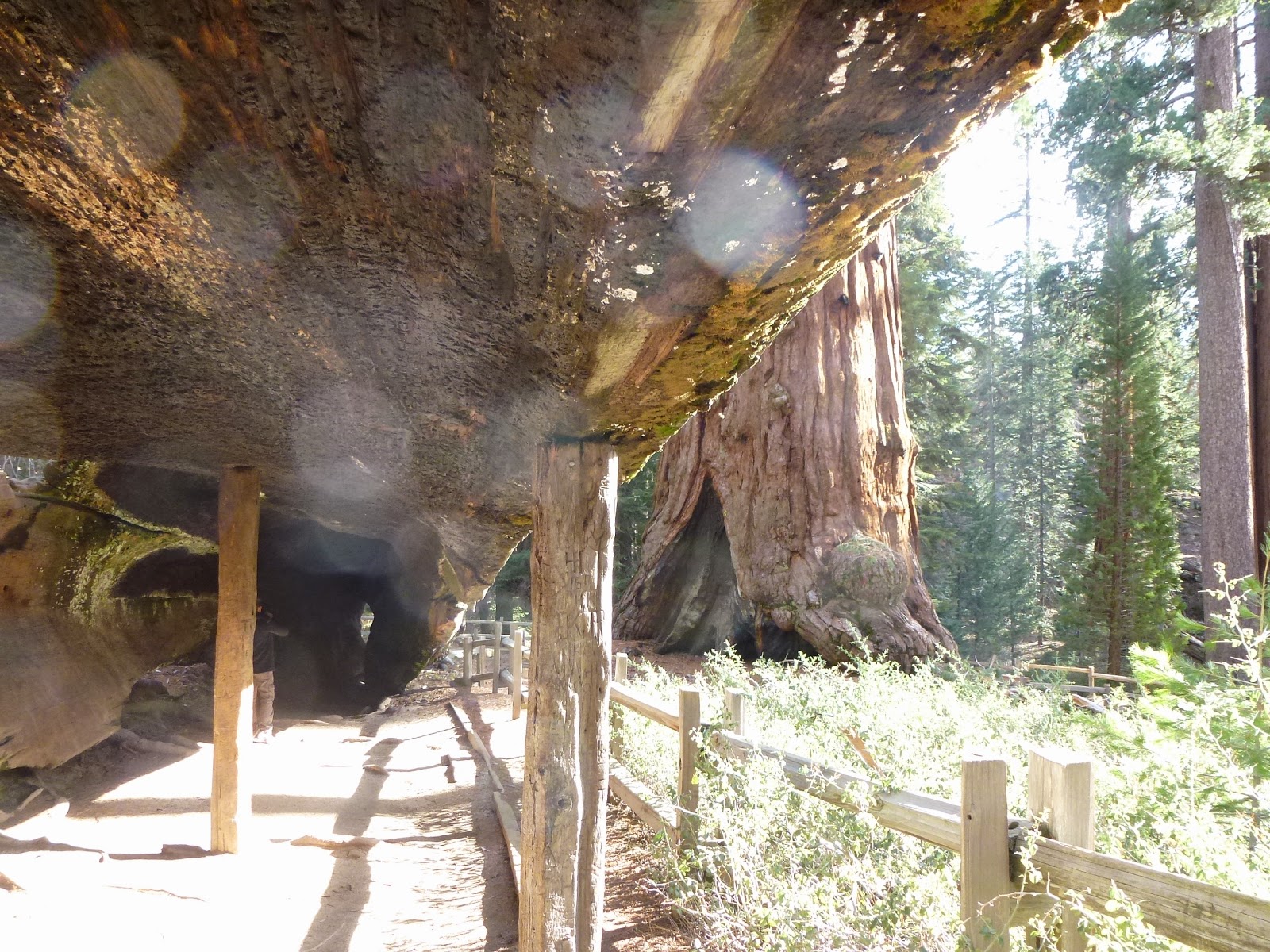 Inside The Monument Tree…
horses were kept here during increment weather as well as providing shelter to the lumbermen working the 160 acres owned by the Gamblin brothers. 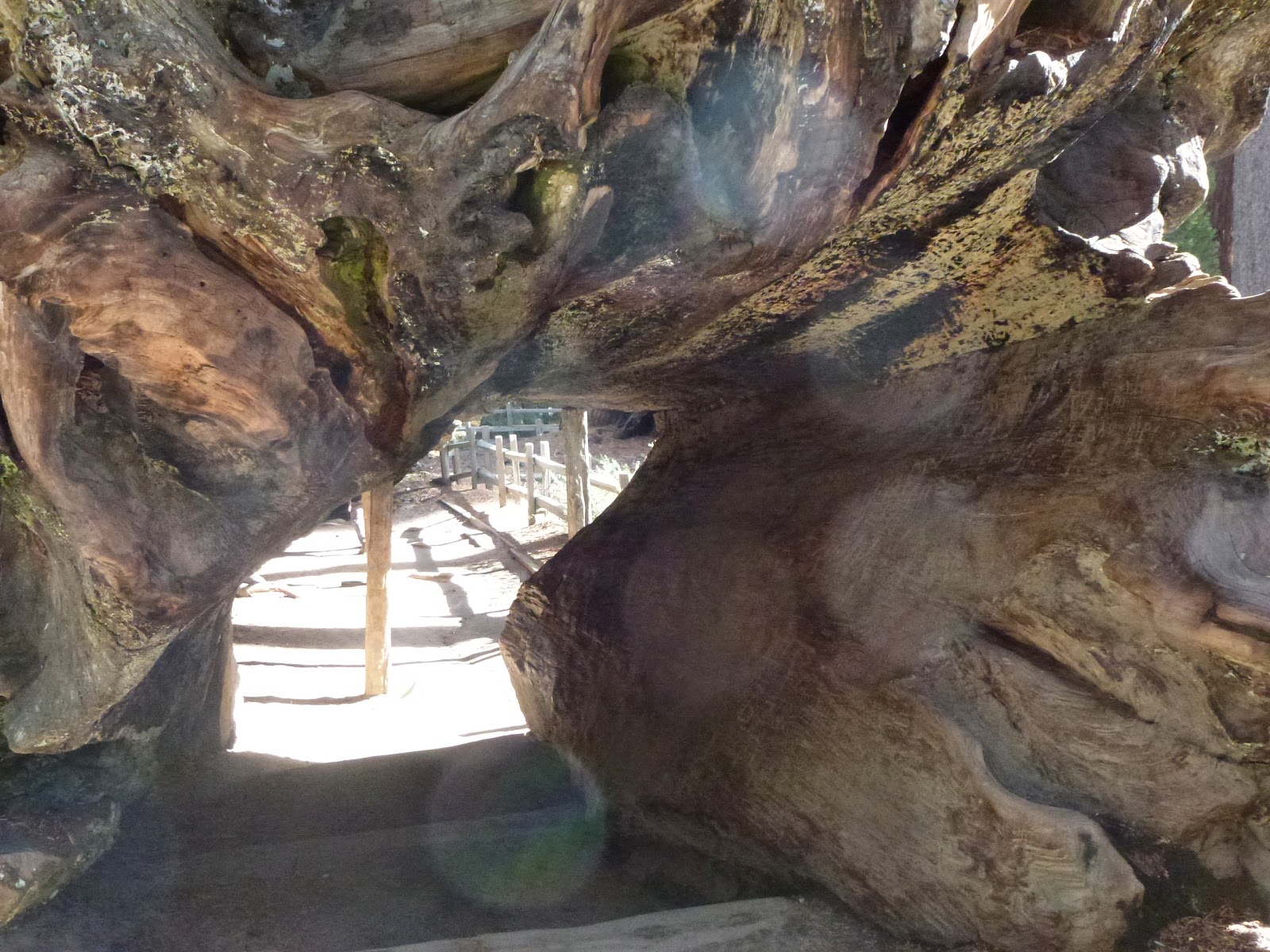