On a New York subway you get fined for spitting, but you can throw up for nothing. 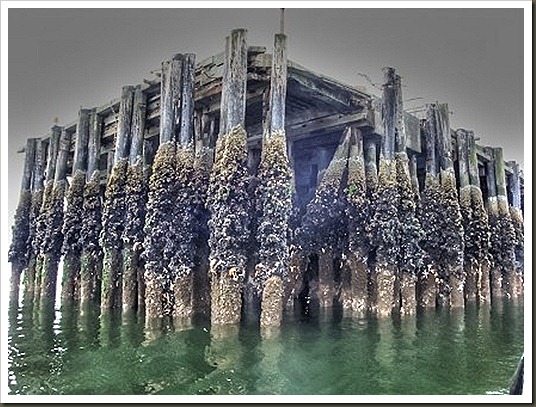 The following morning after our arrival on Whidbey Island was the day that Joe decided to show us how HE caught crabs.  Now Joe’s a professional at this since he’s been doing it in the same place for years. 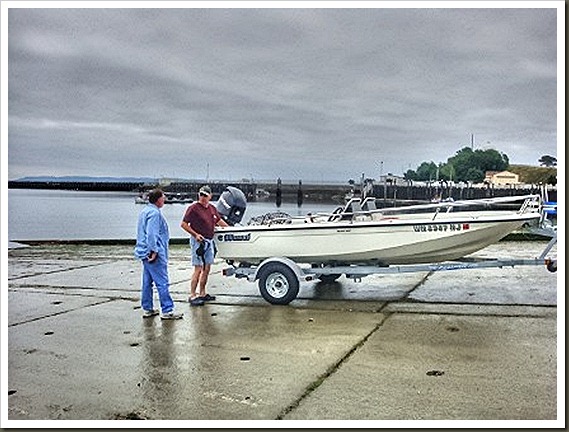 It was a beautiful morning.  Just three of us wanted to go put the crab pots in the water.  However, the offer was made to everyone so no one was left out.  It was just neither Janice nor Terry really wanted to go out in the boat at that time.  The sun was shining, the water was like glass and the best part of all was that it was a minus tide.  We got to see starfish feasting on the mussels on the wharf.  The minus tide is what made it so phenomenal.  As the water had receded with the tide, lots of starfish remained on the ramp and on the wharf.  They were waiting for the tide to come back in.  In the meantime, with camera ready I really enjoyed snapping dozens of photos.  I had never seen anything like it before.